Originally, these characters were developed for a comic-book project for design school. It caught on and appeared in other projects as well. After graduating, a started a blog using the Idea Rabbit as a mascot. Originally, the blog focused on art and design, but after finding the subject somewhat limiting, it expanded to a more wider range of topics/subject, but became mainly focused on reviews of restaurants.

Check out the blog at IdeaRabbit.ca

Instructors from the design school as Idea Rabbit characters 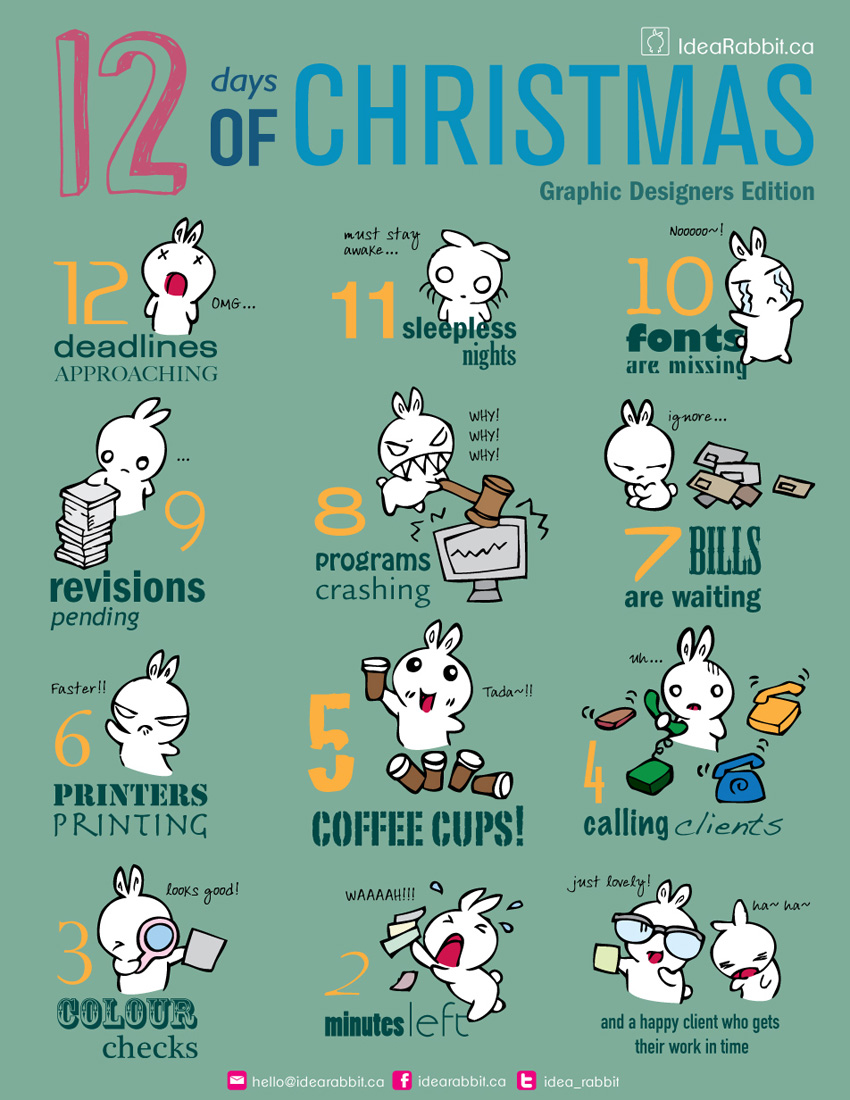 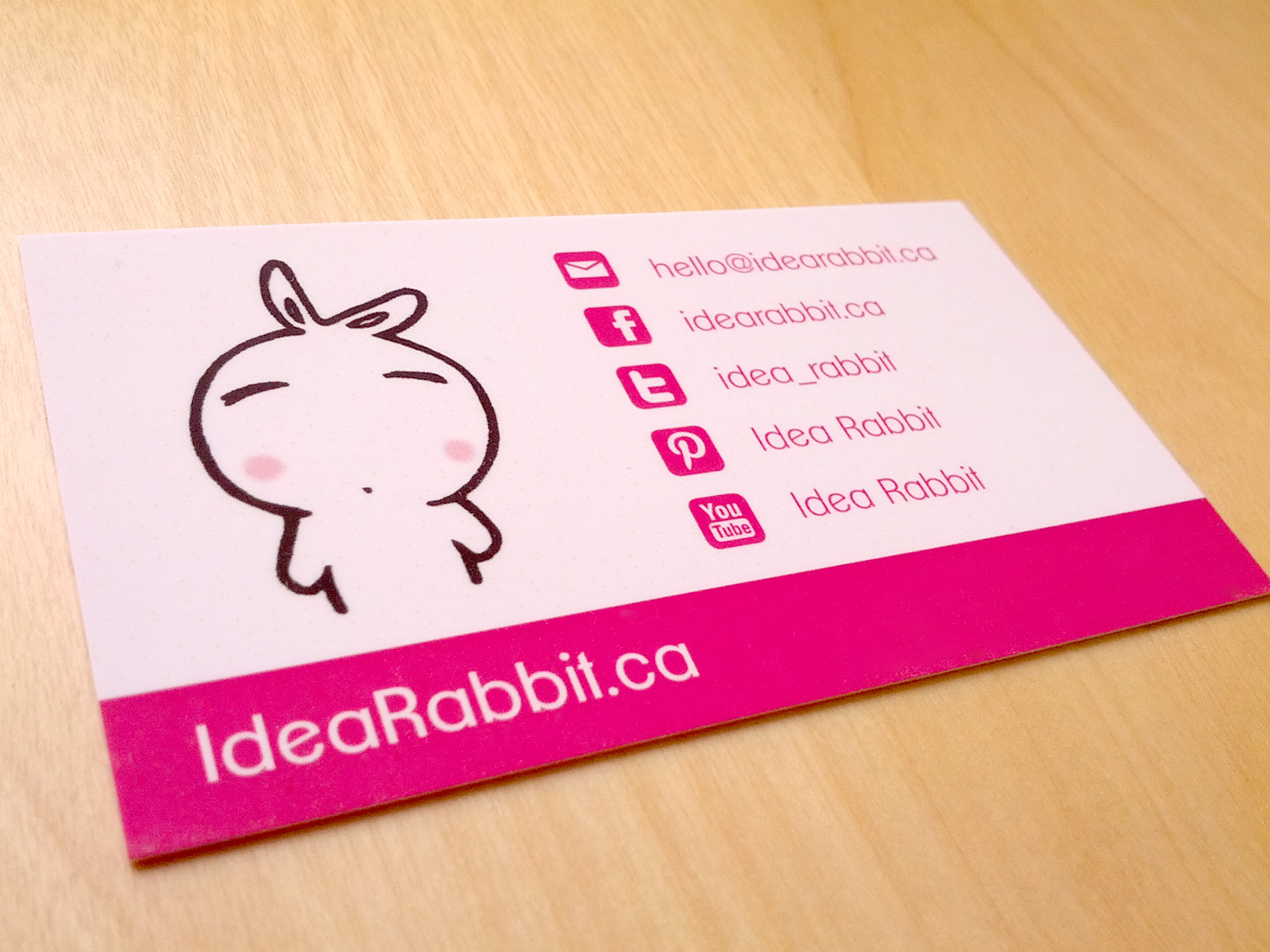 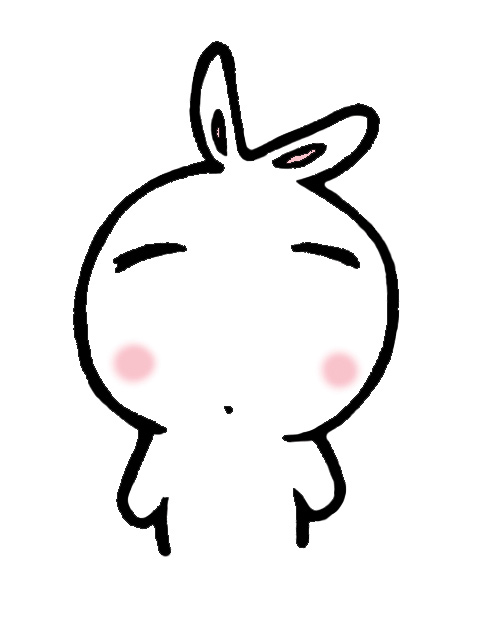