In the winter of 2017, Seiko took the part-time 30 hours User Experience (UX) program at Brainstation. Her project was focused on an app that would allow people to never get lost in the mall, getting customers from point A to B in the most efficient and fastest way possible. Bonus features includes remembering where you parked your car, promos and coupons from stores, setting up meeting places with your friends and being able to contact mall security or staff. 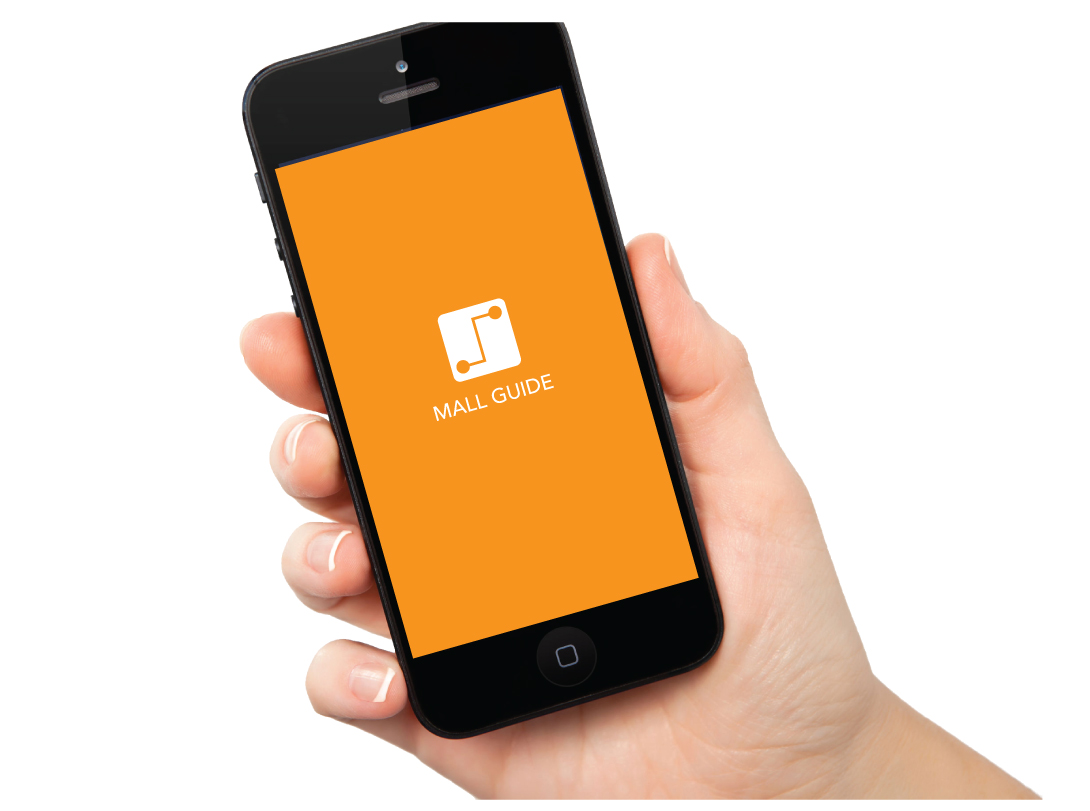 Focus was on UX, and not on visual design or branding.

Click on each image to view a larger version.

So who hasn’t been lost at malls? Even if you find a store directory,  sometimes it’s confusing, other times, you think you got the route, but then somehow you took a wrong turn somewhere and end up elsewhere. Most of us has used Google Maps, which has gotten rid of paper maps and booklets. They’ve been really convenient and efficient, so why not indoors? Even back in 2013, this article talks about some exciting new projects being developed to map indoor of buildings.

With 3 – 5 feet accuracy, retailers are interested in this technology as they will be able to direct customers to certain departments or even brands within their store. We’ve already seen Google show live crowd status of some stores and restaurants, but with this much accuracy, we would be able to figure out how busy the fitting room or bathroom may be.

I also looked into an app called Mall Maps for reference, however, this app does not use any GPS feature so the user would have to indicate where they are, and where they would like to go. Also, it did not show a route on how to get to your destination.

Personas
Gathering some information from the questionnaire, I developed three personas. 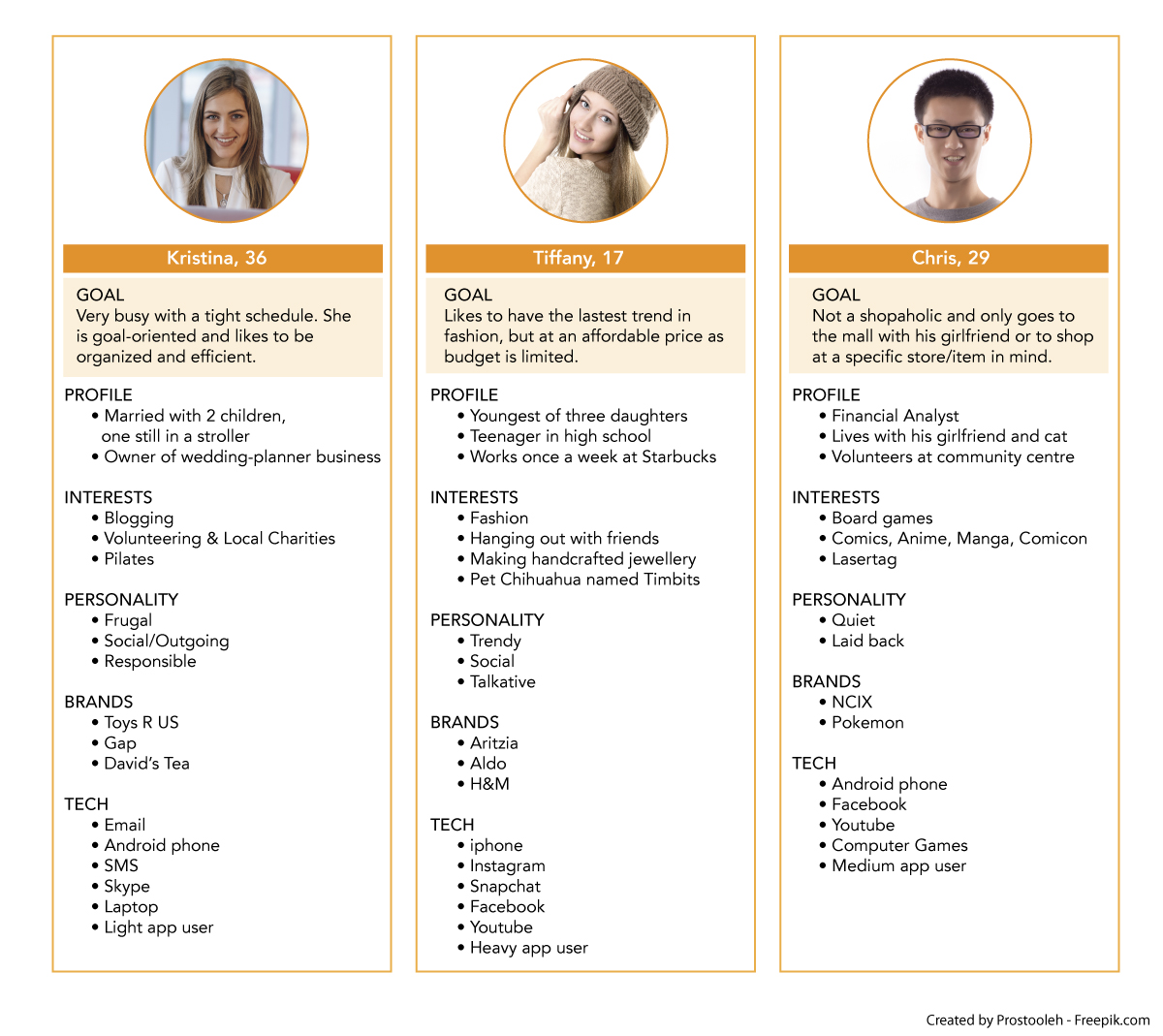 To find out how people behaved at malls, especially when lost, I asked 10 questions through SurveyMonkey: https://www.surveymonkey.com/r/KXRR6MD

Note : After mentioning that the free account on SurveyMonkey only allows up to 10 questions, the instructor told the class to not use SurveyMonkey, but Typeform instead. It apparently has a lot of features which are disabled in the free SurveyMonkey account. Good to know for next time! 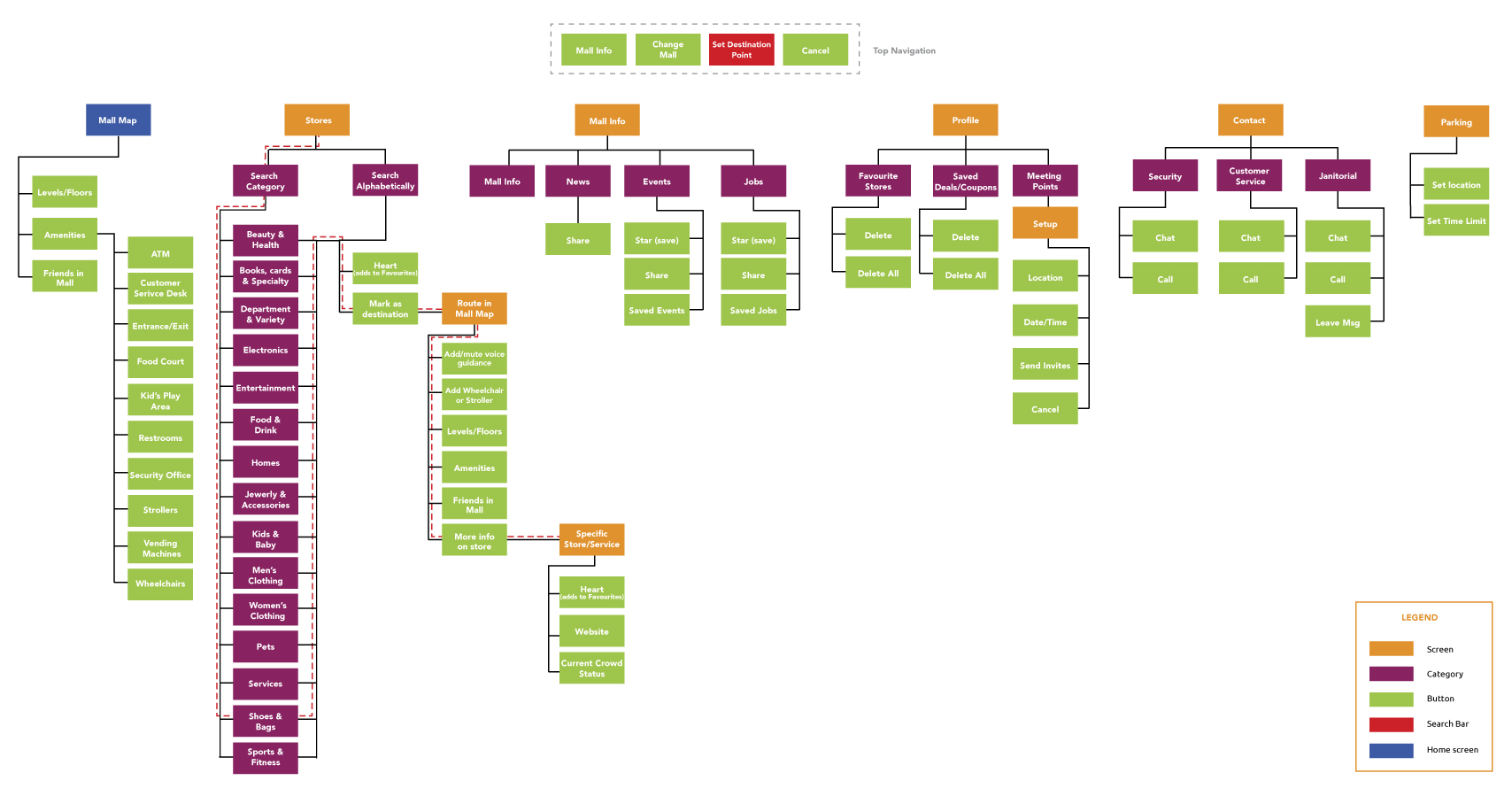 I went through several sketches until I got to this stage. 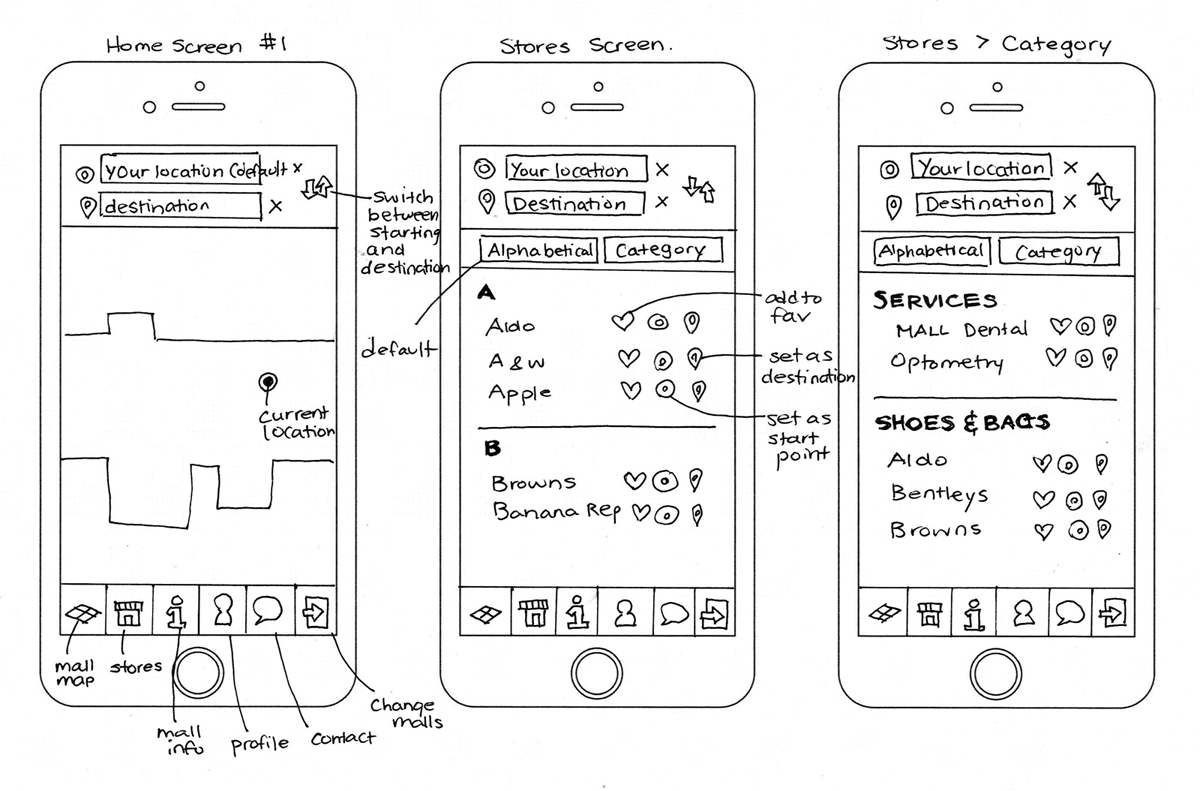 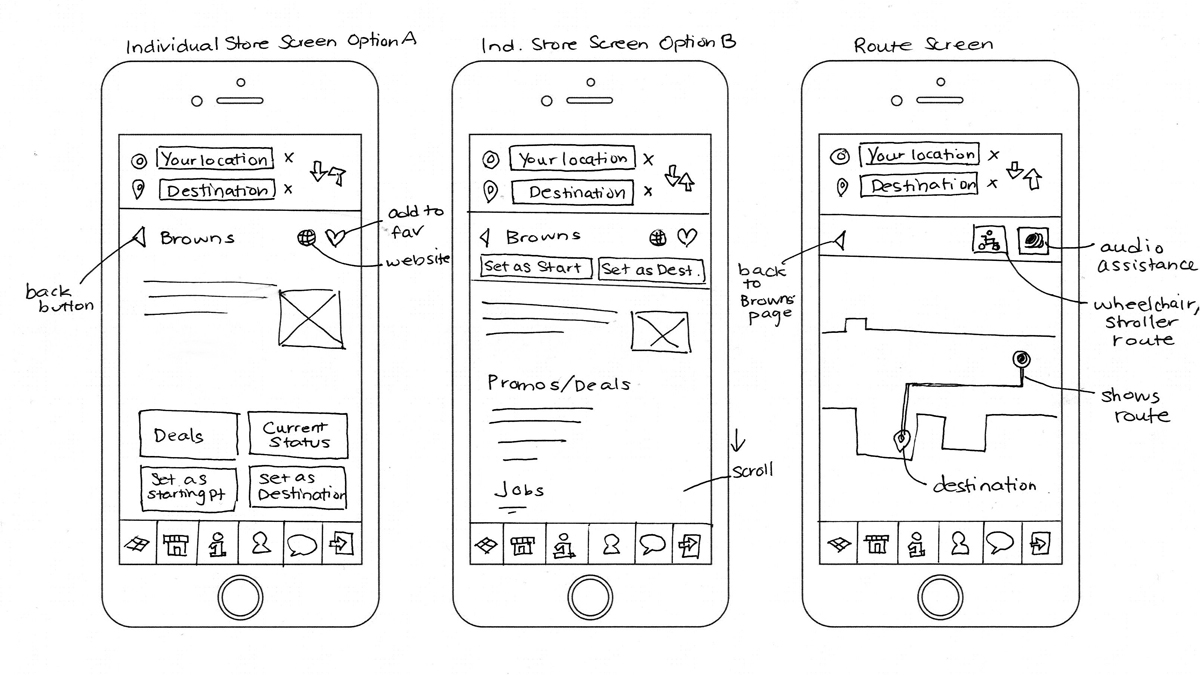 There were a number of things that was noted, even some which were quite obvious, such as not having the name of the mall indicated anywhere. 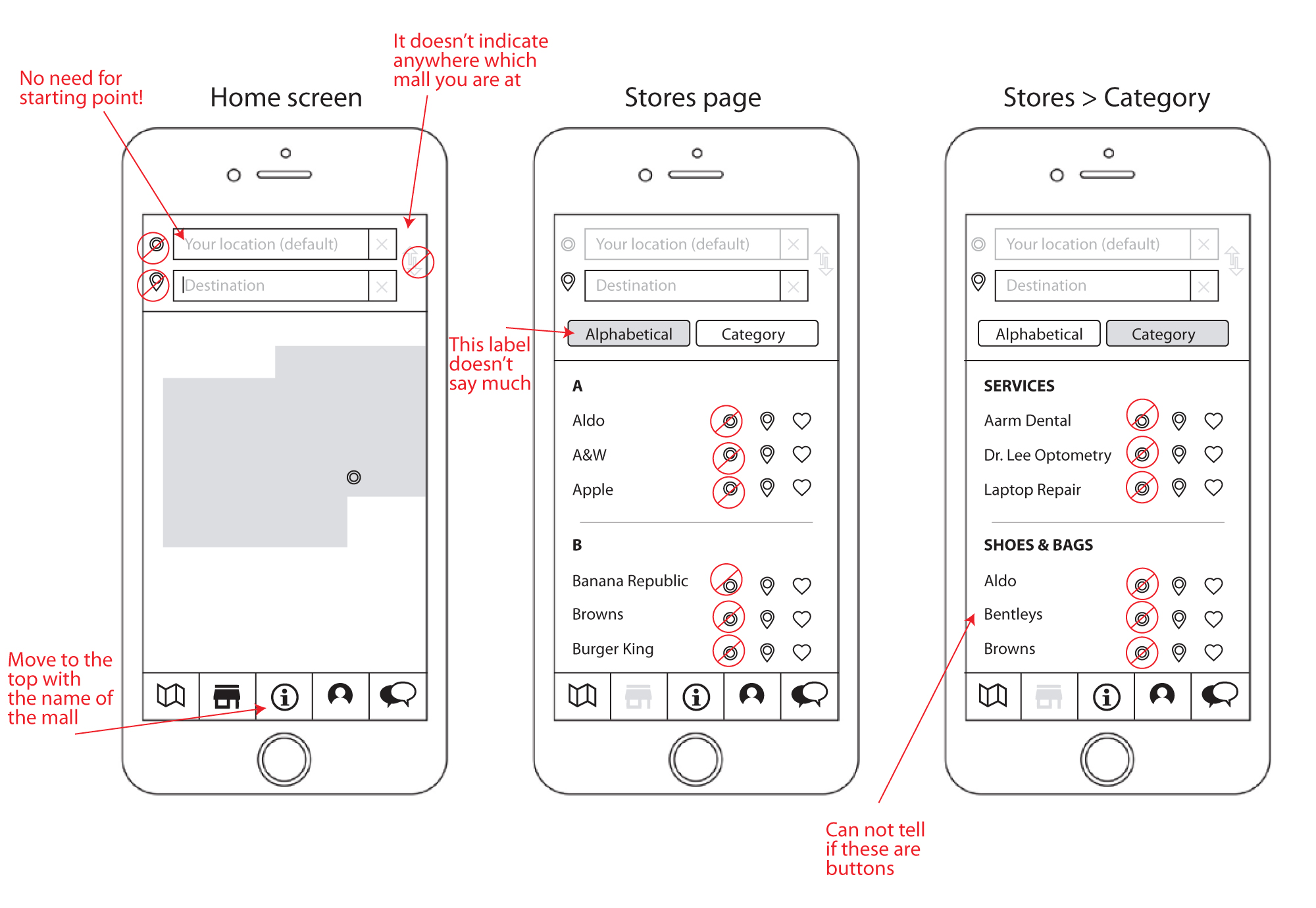 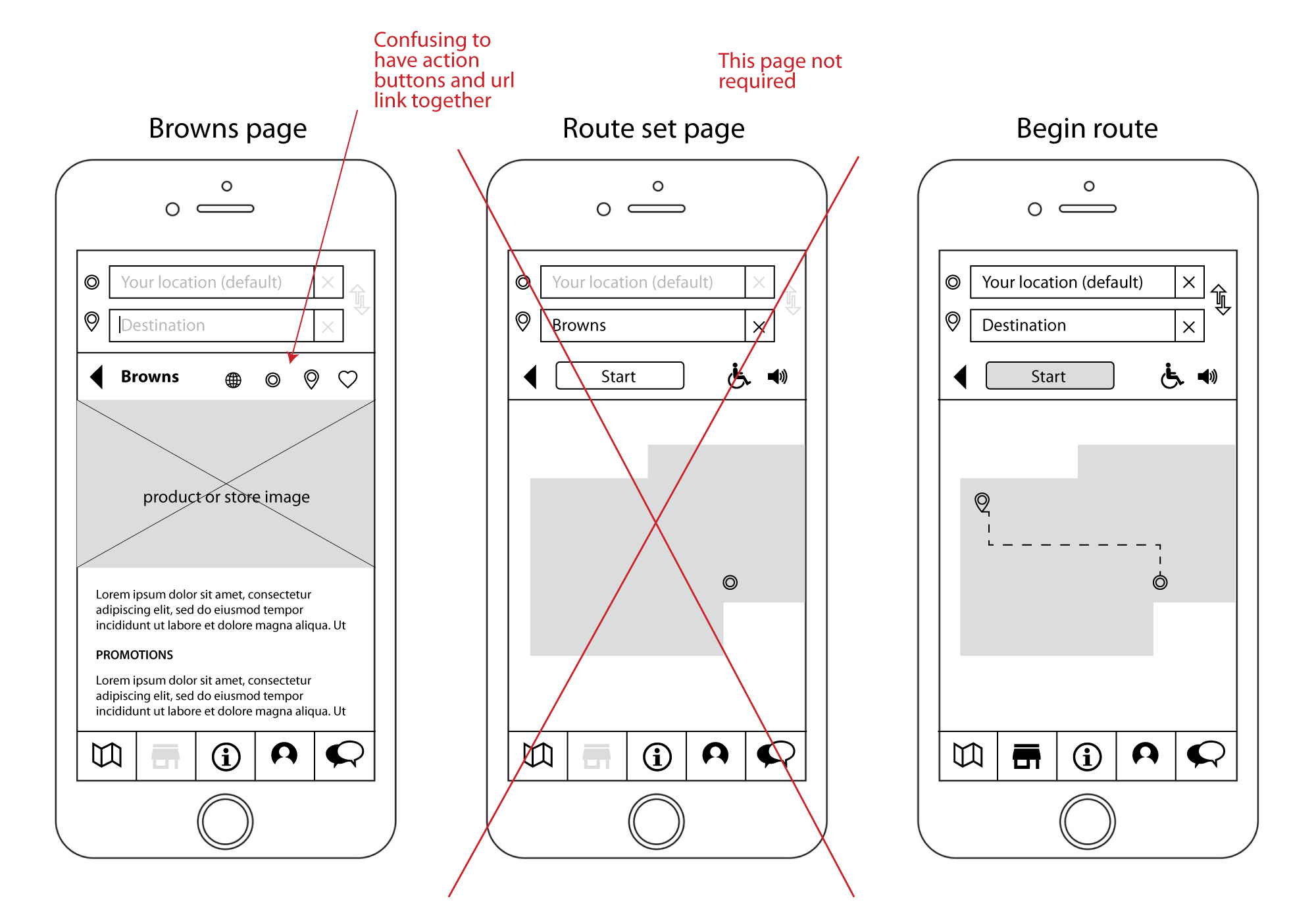 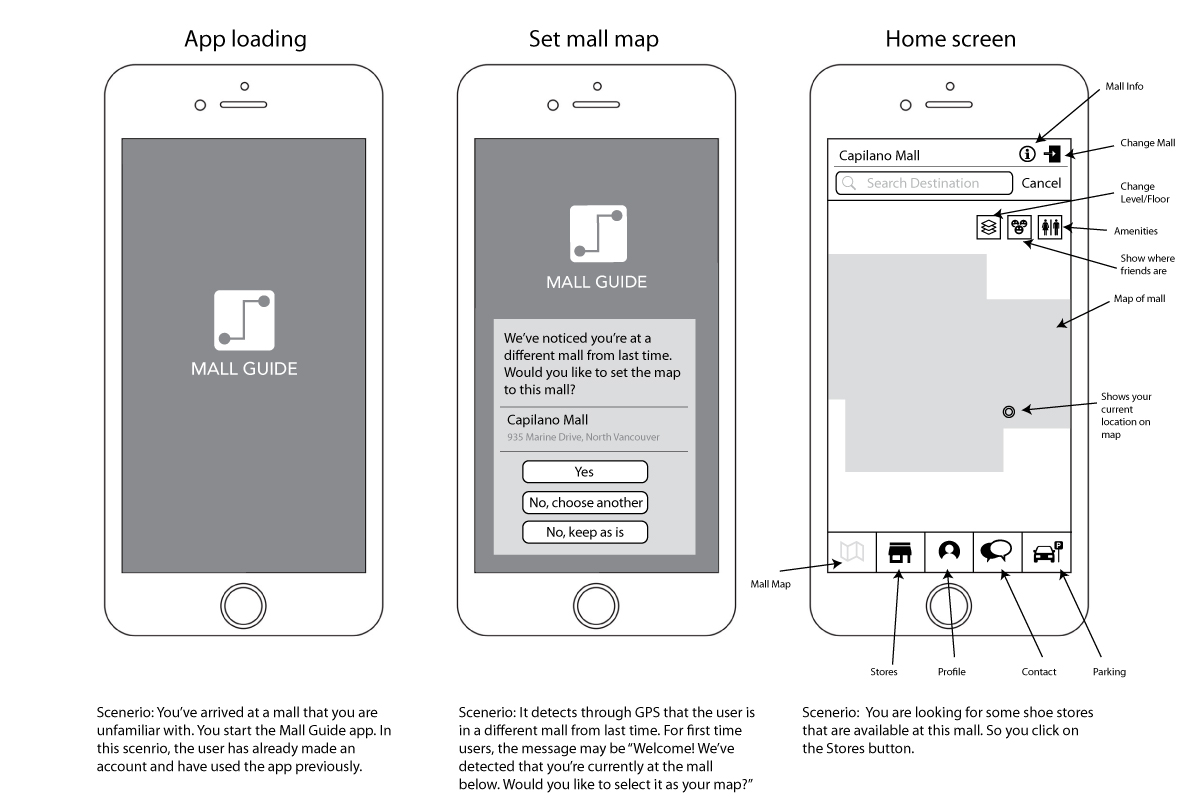 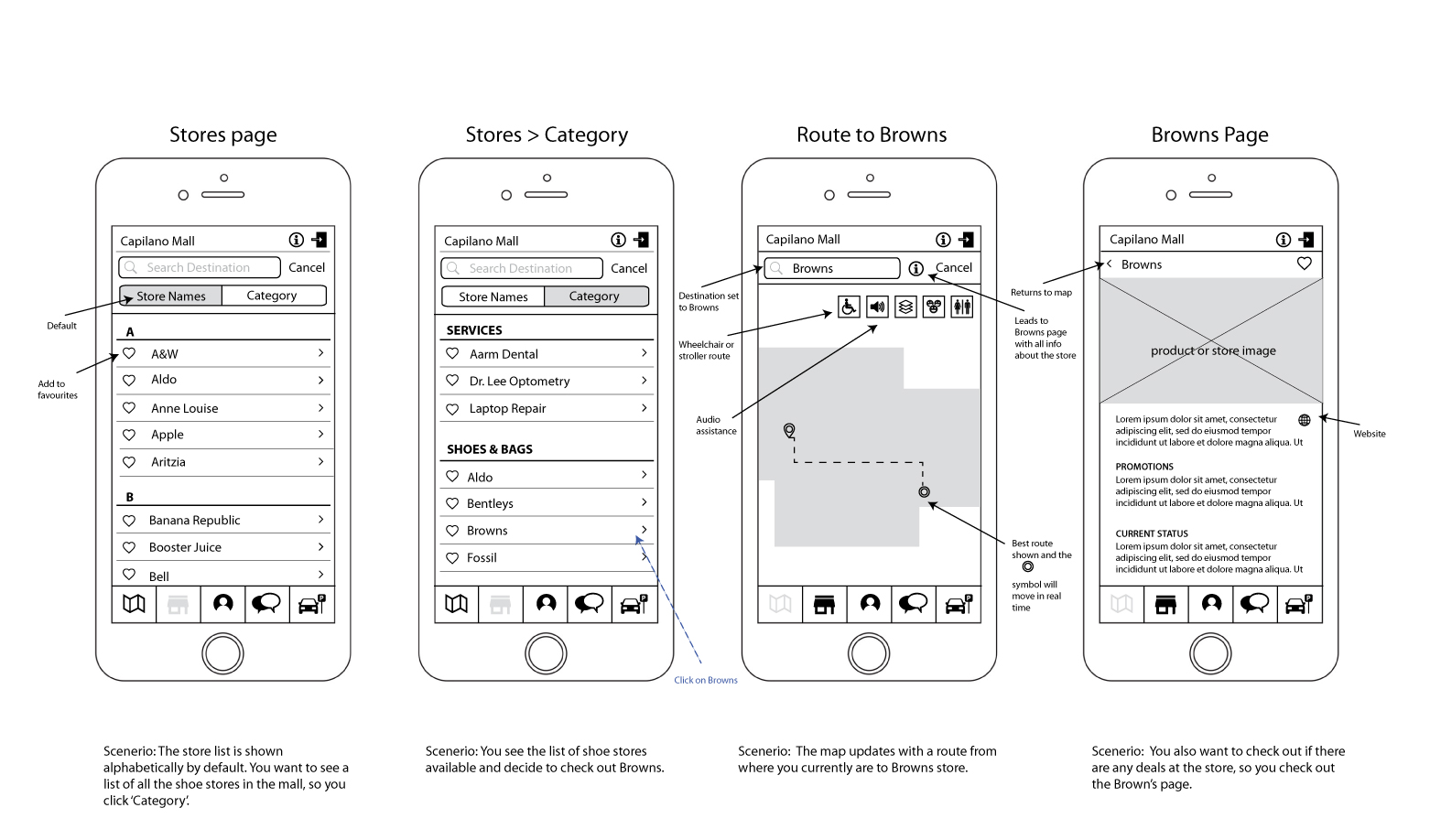 See the mock up built in Moqups.